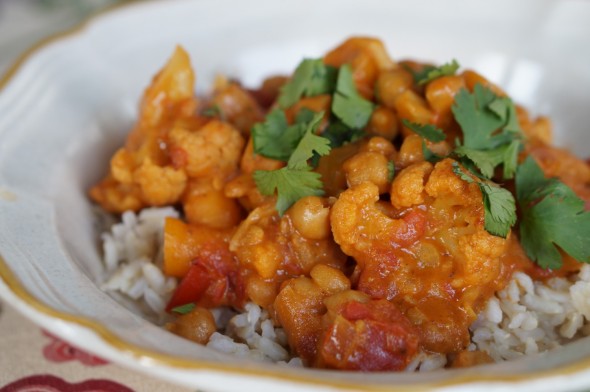 I mentioned ChopChop Magazine once before and the Makhlouta (a Middle Eastern soup) is something the kid was interested in ever since we got the latest issue. Then I saw this article on making fresh pita bread and thought that would go great with the soup. And I made the Smashed Chickpeas from the NY Times article too. Why not? It was all fabulous and though the kid’s never been so keen on chickpeas, he did love the pita and he also lapped up the soup even though he’s typically lentil-phobic. Score! And I’m here to tell you that making your own pita is indeed fun and way better than anything you can buy in the store. The chickpeas were great too though I do recommend including the optional tahini sauce. 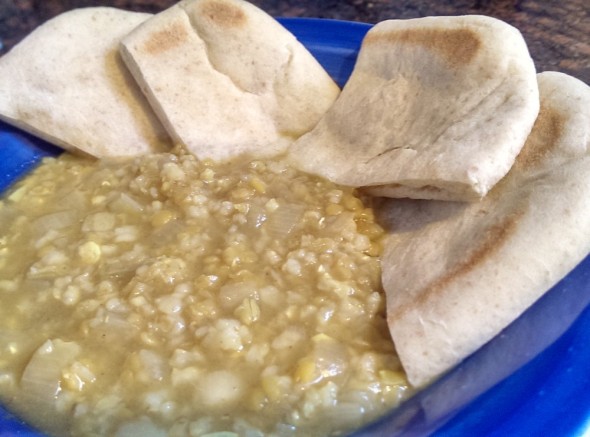 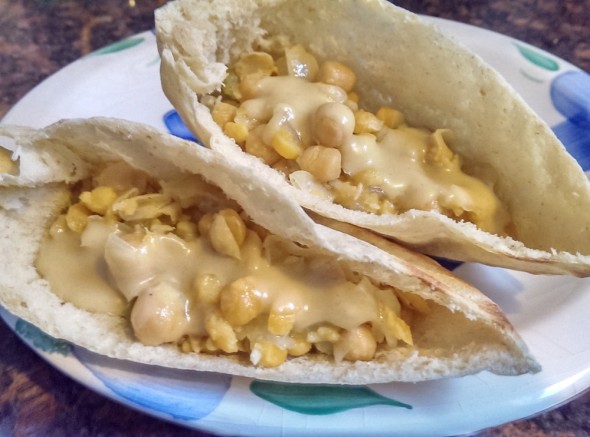